Jay Dardenne was appointed commissioner of the Division of Administration in January 2016 by Gov. John Bel Edwards. In this capacity, he serves as the state's chief administrative officer.

Dardenne was elected twice as Louisiana's lieutenant governor. He previously served four years as secretary of state, 15 years as a state senator and three years as a Baton Rouge Metro Councilman. He chaired the Senate Finance Committee and, in 2003, was named National Republican Legislator of the Year.

As lieutenant governor, he headed the Department of Culture, Recreation and Tourism, where he created the Louisiana: Pick Your Passion campaign and led the state's tourism efforts to four consecutive record-breaking years, the first such increases since Hurricanes Katrina and Rita struck in 2005.

Dardenne conducts many special presentations about Louisiana, including Why Louisiana Ain't Mississippi, a lively and colorful look at Louisiana's culture, history, music, literature and politics. 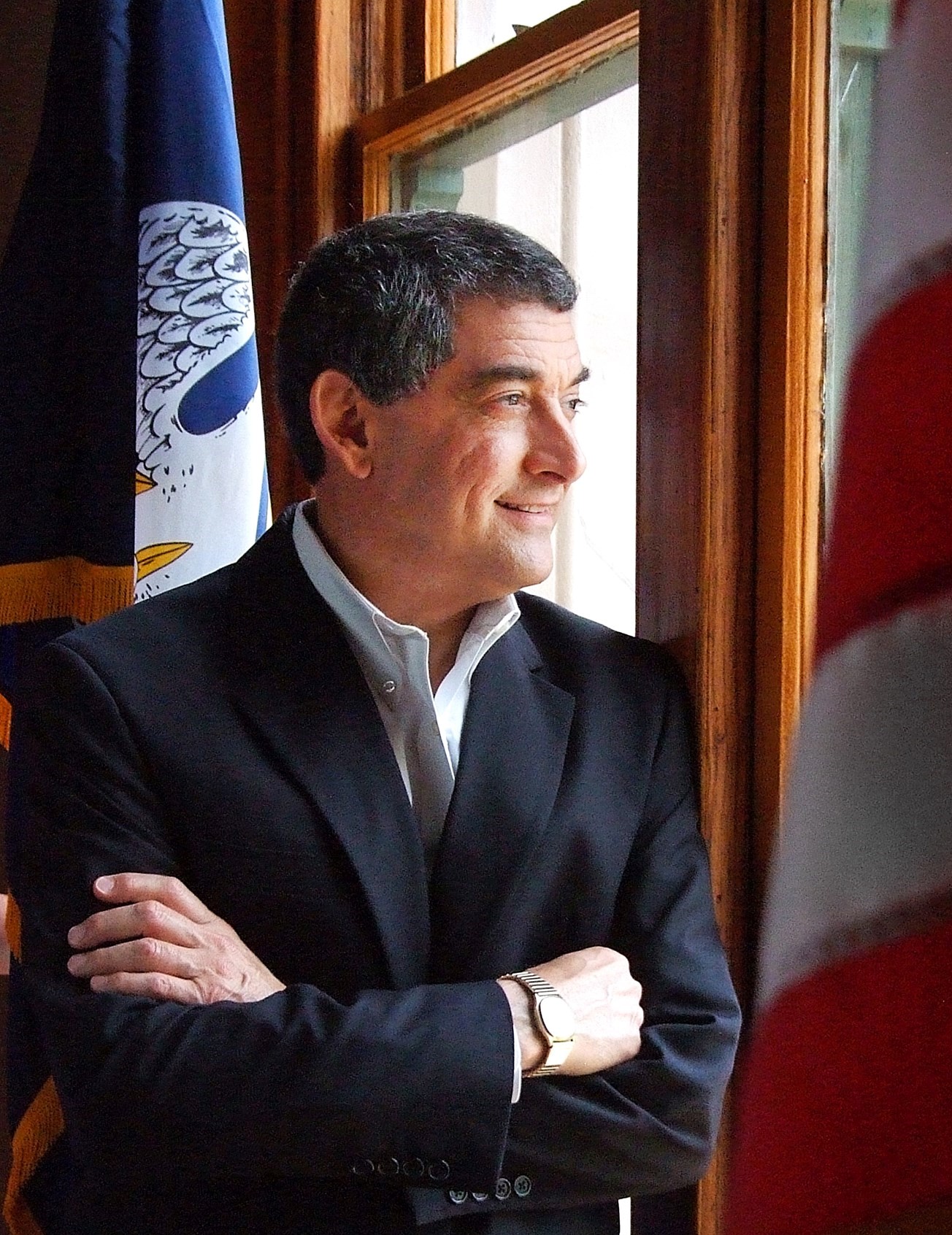